My artwork extends itself from an internal investigation of memories, male role models and the location of men in both urban and rural spaces that influenced how I perceived what it means to be a man. Through photographic portraiture I have attempted to catalogue the locations where I witnessed these men (together) in working-class, cultural and queer groups. By merging these sites of contention I am attempting to recreate the ongoing tension between my desires in men as a queer man of color and the vulnerabilities within my identity developed by these early constructions of masculinity.

As a young boy I quickly became aware of gay cruising parks and locations in and around urban centers where family gatherings and picnics were taking place. Through portraits of men in local forest preserves and parks, I am isolating the individual from the group, focusing on each person’s identity within a recreated location and moment in order to reconstruct conflicting relationships and overlapping layers of masculinity and sexuality, class and ethnicity, hidden and visible spaces. 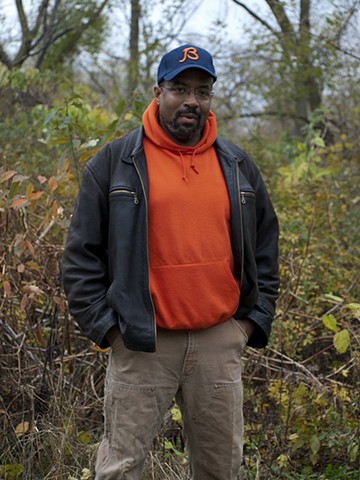 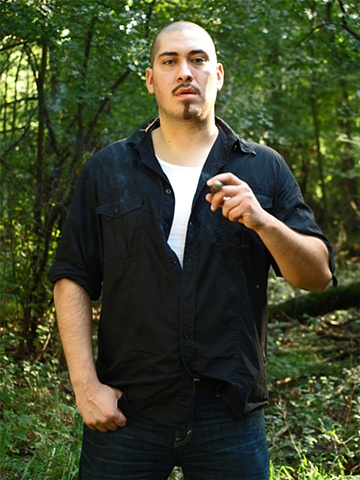 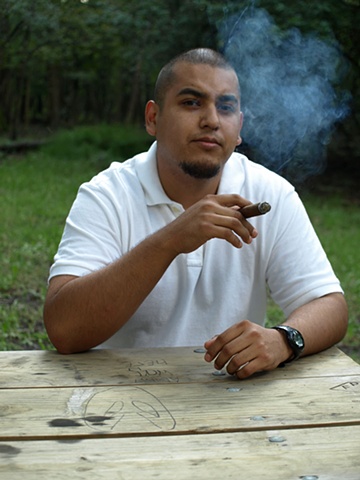 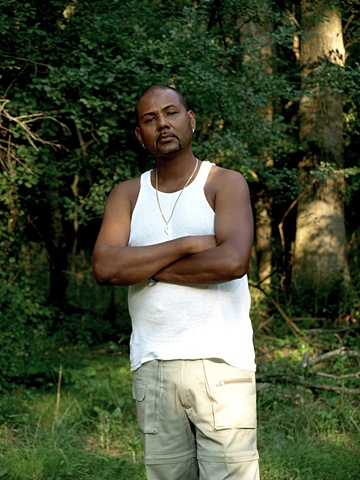 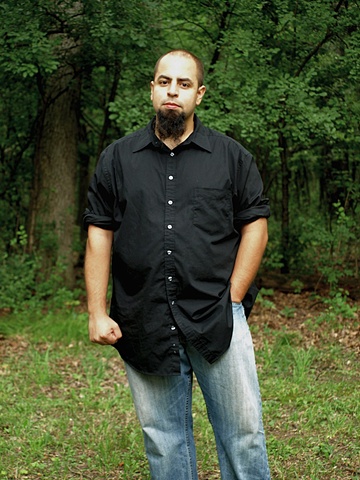 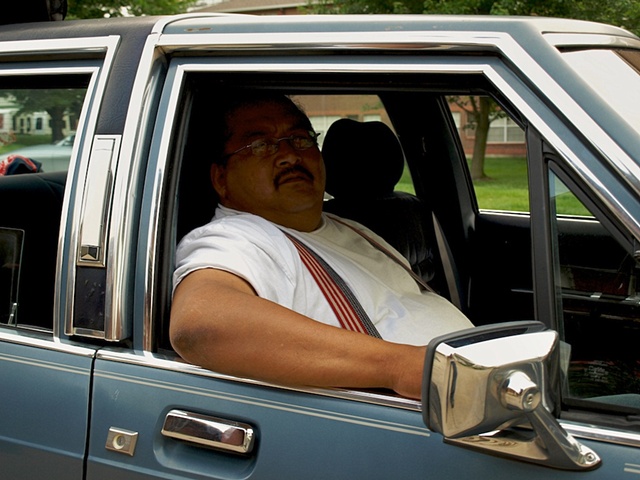 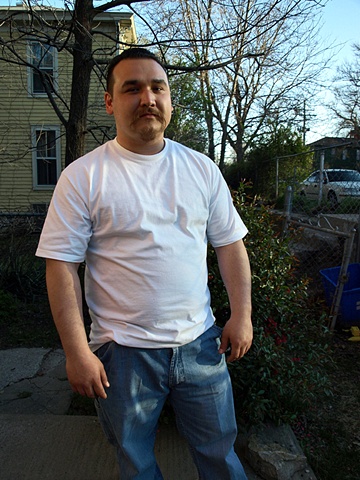 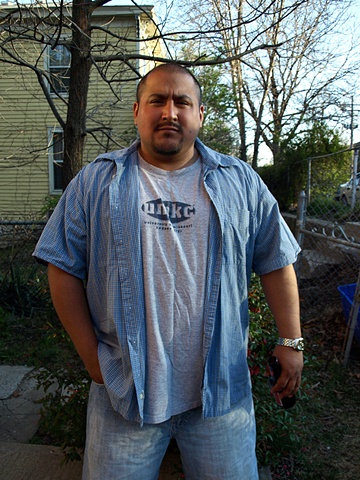